Spokesperson for Workplace Relations and Safety

Dan was born and raised in Auckland. He attended Star of the Sea Primary, Howick Intermediate and Howick College.

Dan holds joint undergraduate degrees in Commerce (Hons) and Arts from the University of Auckland, where he served as AUSA President. In 2010, Dan won a Fulbright Scholarship to Harvard University, where he gained a Master in Public Policy in economic and political development. Before attending university, Dan completed a butcher’s apprenticeship with Woolworths’ NZ.

Prior to Parliament, Dan was a Strategy Manager at Foodstuffs North Island Limited. Dan has over 9 years experience working as an economist and strategist in New Zealand, Europe and Asia. He spent three years as an economist with the Organisation for Economic Co-operation and Development (OECD), two years with Deloitte Consulting and time with several economic think-tanks in Auckland and Kuala Lumpur.

Dan became Member for Northcote after winning the Northcote By-Election in June 2018.  He is the National Party’s Spokesperson for the Future of Work, Associate Spokesperson for Industry Relations and Workplace Safety and serves on the Social Services Select Committee.

Dan is of Maori descent (Ngati Maniapoto) and is the youngest of four children. 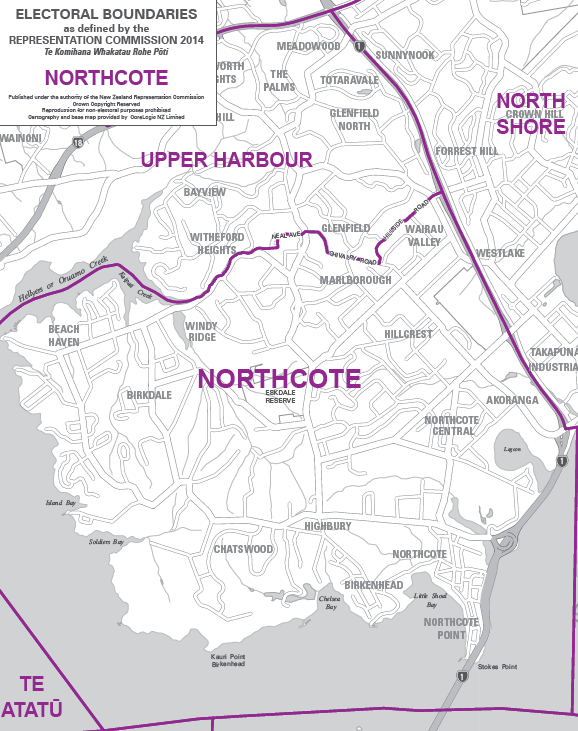